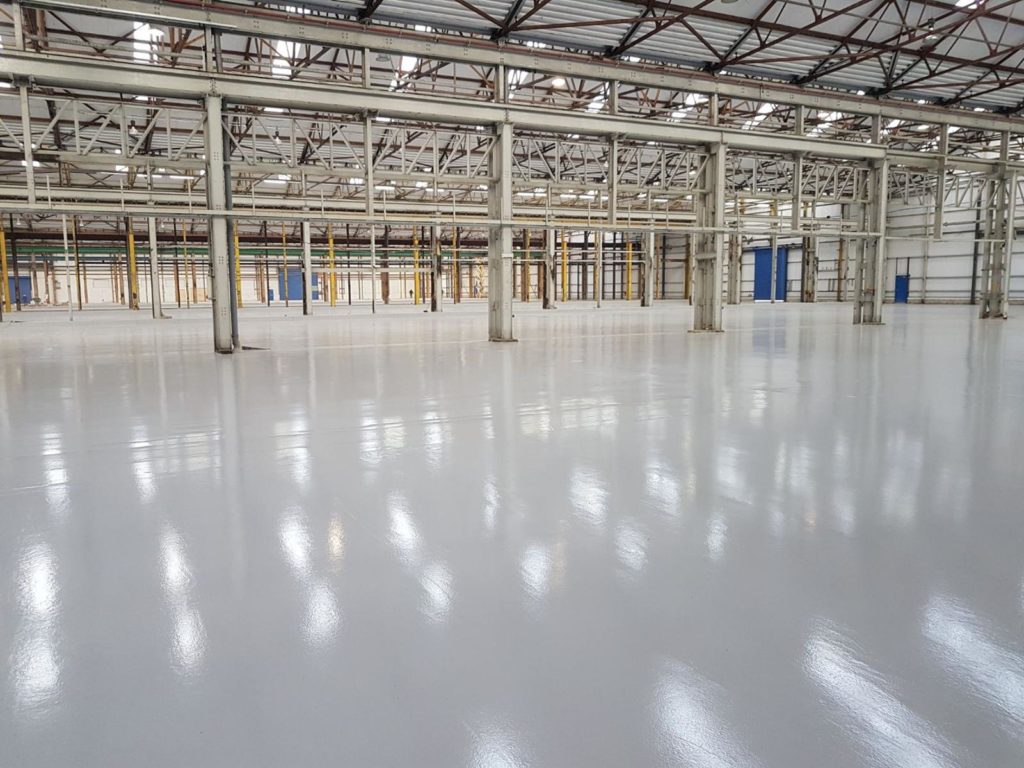 Industrial flooring is one of the main sectors which Monarch work within and the projects worked on range from large scale warehouses to chemically resistant and non-slip floors for manufacturing facilities. This project centred around the old Copperworks site in Leeds, which used to be home to a large manufacturing site and needed new resin flooring throughout. The Leeds Copperworks site has a rich past of manufacturing after opening its doors first in 1894. The site was home to the manufacturing of materials to repair ships in WWI, it has been host to royal visits and is said to have played a pivotal role in British industry and history.

As the site had been closed for a good many years the buildings and floors had become in much need of revitalising. Having a floor which is durable is vital for the industrial sector in areas such as manufacturing, production factories and warehouses. The premises were in need of a heavy-duty industrial floor so resin flooring was chosen as it provides a strong, versatile surface which is well suited for industrial use.

However, before a resin coating could be installed the floor had to have extensive repairs. The existing surface was oily, had several layers of old paint, the joints were faulty and it was differing in levels which created an uneven surface.  The floors which were severely damaged and so un-treatable were replaced with new concrete and resin screeds. The trench infills were repaired using Resufil and the floors were ground down using a diamond grinding technique. This created a more even surface for the resin to be installed on. Industrial floor preparation is a key element in a floor application process, without proper preparation such as priming and floor repairs, the finish of the floor will be affected greatly. Monarch installed R.S. Oil Tolerant Primer to the obviously oily areas and R.S Dampshield was used on the remaining presumed damp surfaces. Finally, Resucoat HB, a high build epoxy coating,  was then applied in several coats to produce a dense, gloss coating.

Monarch were first approached regarding the project in Spring of 2018 and worked with the clients to plan, prepare and install flooring for the 28,000sqm project. Monarch worked in conjunction with Sherwin Williams and took 13 weeks to complete the project within the timescales given.

For more insight into resin flooring for the manufacturing or industrial sector, call Monarch on 01246 412 222 or visit their contact page to find out other ways to get in touch. Monarch installs industrial flooring throughout the UK and has offices across Yorkshire, Lancashire and Derbyshire. Monarch install epoxy resin and polyurethane in commercial and industrial settings throughout the UK and have over 30 years of experience in the trade. 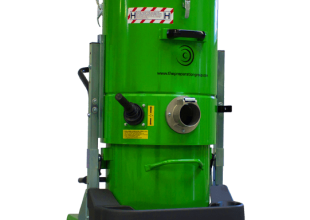 Surface preparation, removal and finishing operationsgenerate dust. As the one-stop-shop for surfacepreparation projects from 5m2 to 50,000m2, there’s nodust on […] 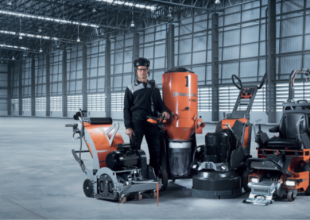 A New Dimension in Surface Preparation

Husqvarna Construction has launched the first wave of its recently rebranded Blastrac and Diamatic surface preparation product range. The fully […] 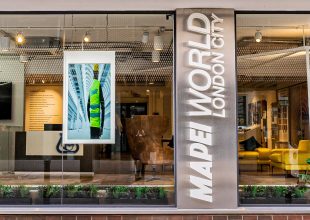 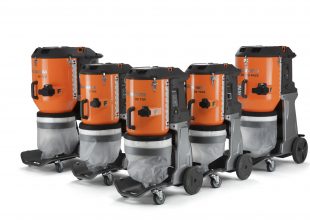