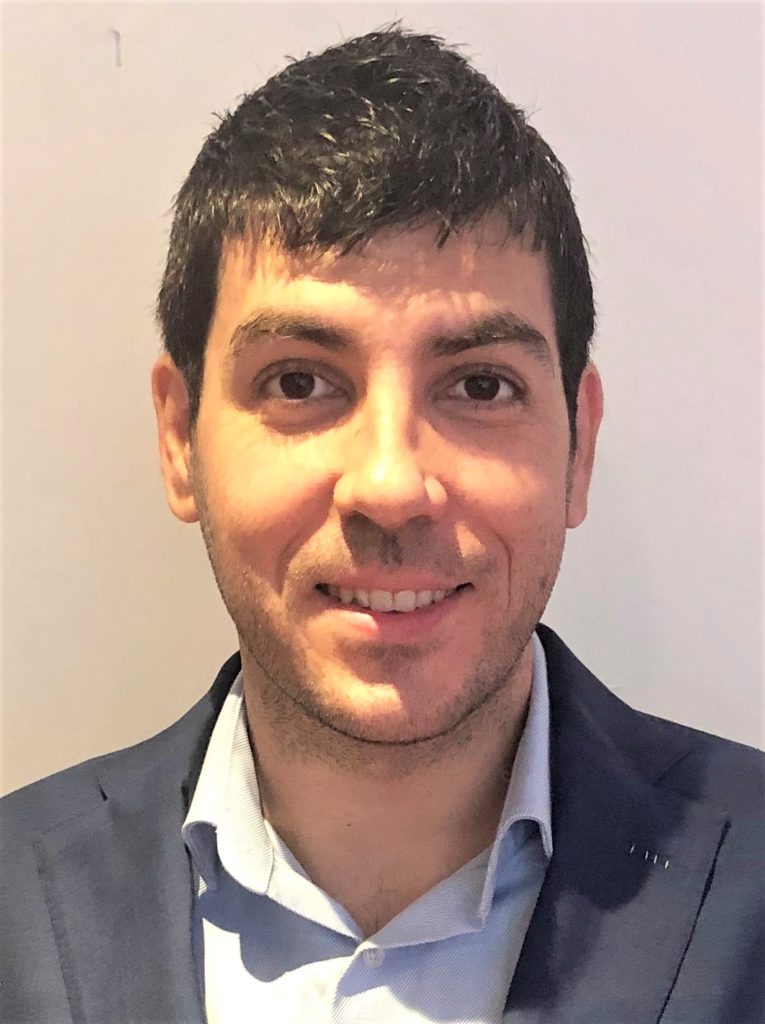 Responsible for special project sales of concrete repair and carbon fibre strengthening solutions, Edgar held the same role at Sika Spain before deciding to relocate with his wife and young daughter.

In making the transition, Edgar has swapped the hustle and bustle of Barcelona for the more sedate streets of south London, which he now calls home.

He said: “Coming to England presents a huge opportunity for me and my family. It’s a huge challenge, but everything has gone well so far. We’re not missing the weather or the food just yet.”

Prior to joining Sika in 2015, Edgar worked as a quantity surveyor in his native country. He said his long-term plan is to remain in the UK.

“I want to demonstrate that I can make the move from Spain a success,” he said. “It’s also important for me to repay the faith Sika has shown in me. I can’t wait to get started and hopefully hit the ground running.”